The brand MIKELART was born in 2002 from an idea of the young entrepreneur Michele Sessa, goldsmith design who develops his first line of jewelry inspired by classical ballet, "Jewels that Dance".

His mission is clear from the beginning, to create works of design and exclusive jewelry lines 100% made in ITALY and to make the brand MIKELART and its principles known all over the world.

The line "Gioielli che Danzano" has immediately a great popularity, today it is distributed in Europe, America and Canada.

The success of the line pushes Michele to create new lines of jewelry following the success of entering different  market segments.

Over the years Michele has the good fortune to realize with great joy and passion Jewels and Works Of Art for characters of great importance, including: Pope Francis Bergoglio, Carla Fracci, Svetlana Zakharova, Roberto Baggio, Polina Semionova, (see here all the awards)

he creates entire custom jewelry lines for the world's greatest theaters and academies such as:

Accademia del Teatro alla Scala in Milan, Opera in Paris and Royal Academy of Dance in London,  establishing his leadership in the market.

In 2006 Michele founded a company, MK DANZA, which deals with the distribution of clothing, footwear and costumes for dance, at the same time he opened his first store in Vicenza. Today MK DANZA is the official distributor and promoter of MIKELART jewels.

In 2011 Michele, together with his friend and entrepreneur Roberto Boggi, owner of "Roberto Boggi Danza" based in Bergamo, designed and developed an entire line of clothing : Dance House. The new line of dance clothing comes with the  TEMPORARY DANCE SHOP  service.
The sharing of work experiences, directed towards a single goal, was the trump card that allowed the takeoff and immediate success of this project. Fundamental intervention of Roberto, well known in the industry, a reference point for dancers and academies of international renown for his twenty years of experience in the sale of technical clothing for dance. www.dancehouse.it

In 2011, during the third edition of the Premio MPS Monte dei Paschi di Siena dedicated to ''L'Italia che Danza'', MIKELART "Gioielli Che Danzano" of Michele Sessa receives the "Company award", as an Italian company that in recent years has stood out for the quality, prestige and excellence of Made in Italy, helping to spread the dance in the world through this art form.

In 2014 was born In collaboration with the Gymnastics Federation of Italy, a new line of jewelry dedicated to gymnastics "The Jewels of Gymnastics". The project involved the study and implementation of sixteen jewels, eight dedicated to Artistic gymnastics and eight dedicated to Rhythmic gymnastics. Fundamental to the work of synergy and sharing with managers, coaches and athletes of the Federation of Italian Gymnastics that has allowed us to create a line of jewelry finished in technical detail unique in its kind. The line "The Jewels of Gymnastics" wants to recognize the commitment of the FGI that with its athletes carries high the name of Italy in the world. Every single jewel expresses the emotions experienced during the competition and during the intense training sessions, the passion, the elegance and the cleanliness of the athletic  gesture.

In 2015 by popular demand born a line of jewelry inspired by skating "Jewels on Skates" eighteen jewels depicting ice skates roller skates and figures of elegant and sinuous skaters. The line wants to be a tribute to the entire skating industry, the athletes who compete and practice this sport with passion.

In 2016 a line of jewelry dedicated to volleyball was born, at the same time a limited edition line was created for the Italian and European champion team IMOCO Volley Treviso.

In 2018 was created a line dedicated to Karate with the collaboration of FIJLKAM.

In 2019 a line inspired by horseback riding is created, commemorative medals 150 years of Italian Gymnastics Federation are created.

In 2019 always on the occasion of the commemorative celebrations of 150 years of Gymnastic Federation of Italy, Michele Sessa creates an exclusive FGI medal destined to Pope Francis Bergoglio, the medal is delivered by Michele officially on September 29 during a private meeting organized by FGI at Vatican City.

In 2020 the first MIKELART parure is born, the line is completed with charms, bracelets, earrings and rings, this consolidates the brand towards an ever expanding international market. 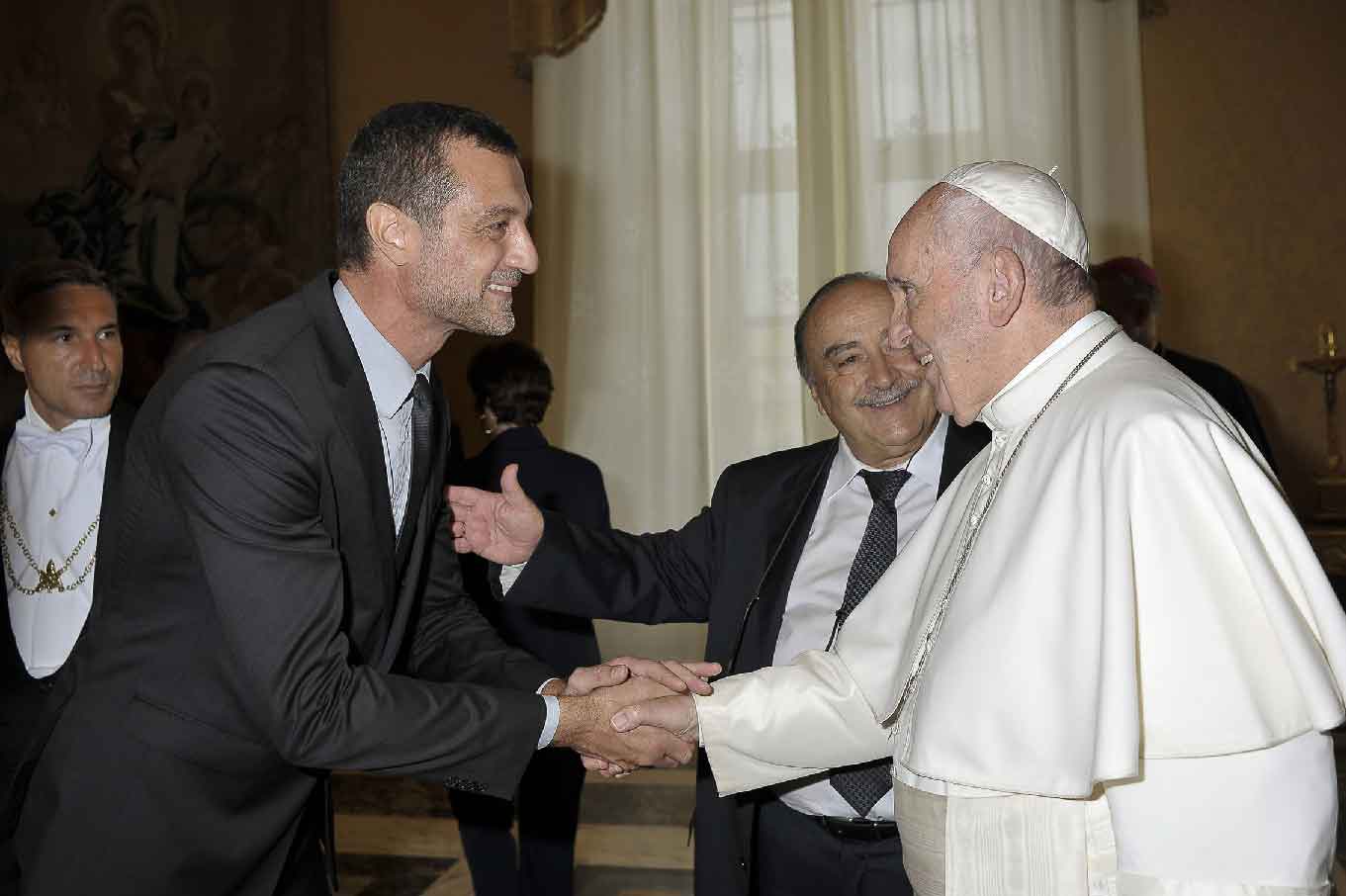 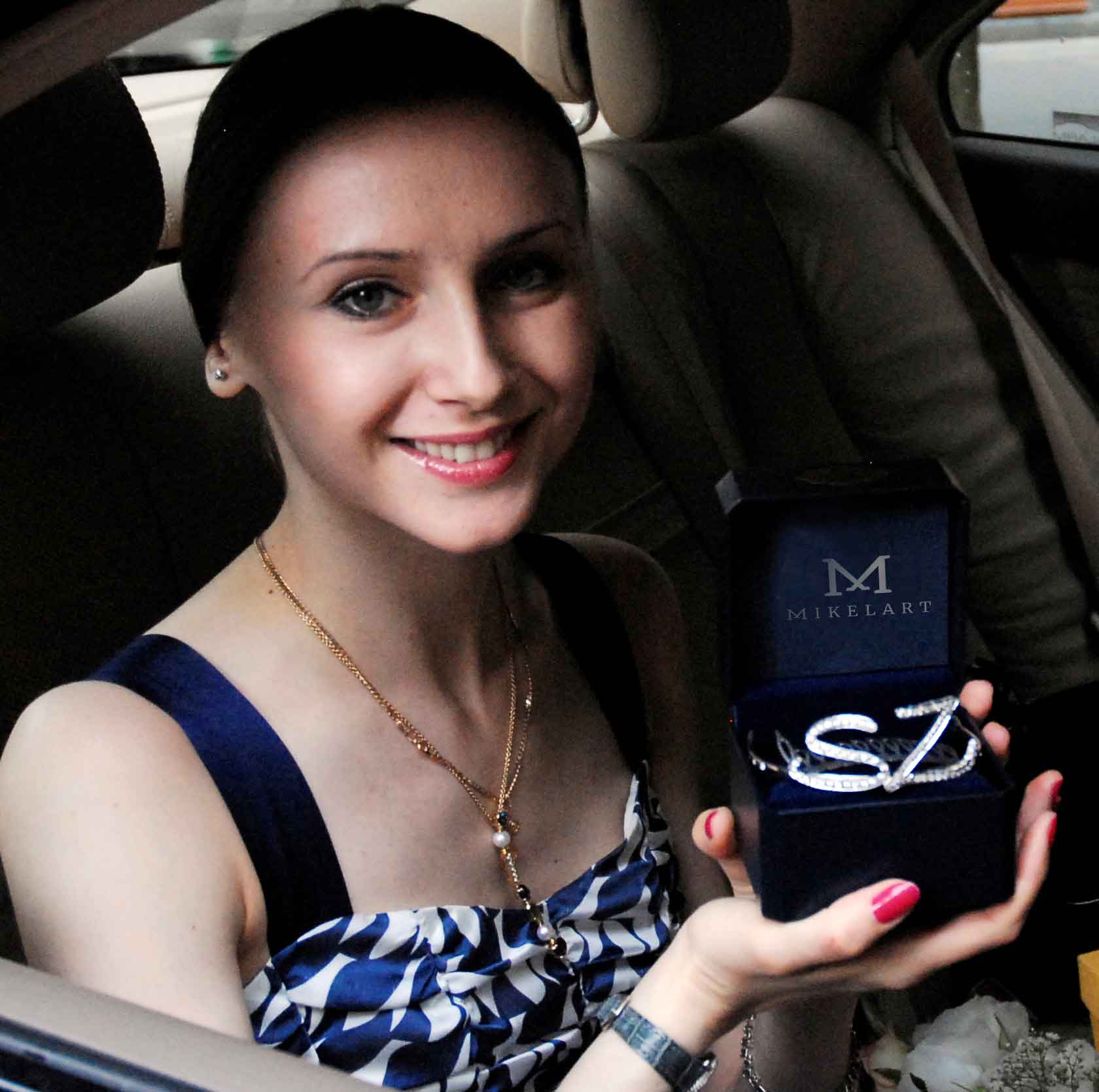 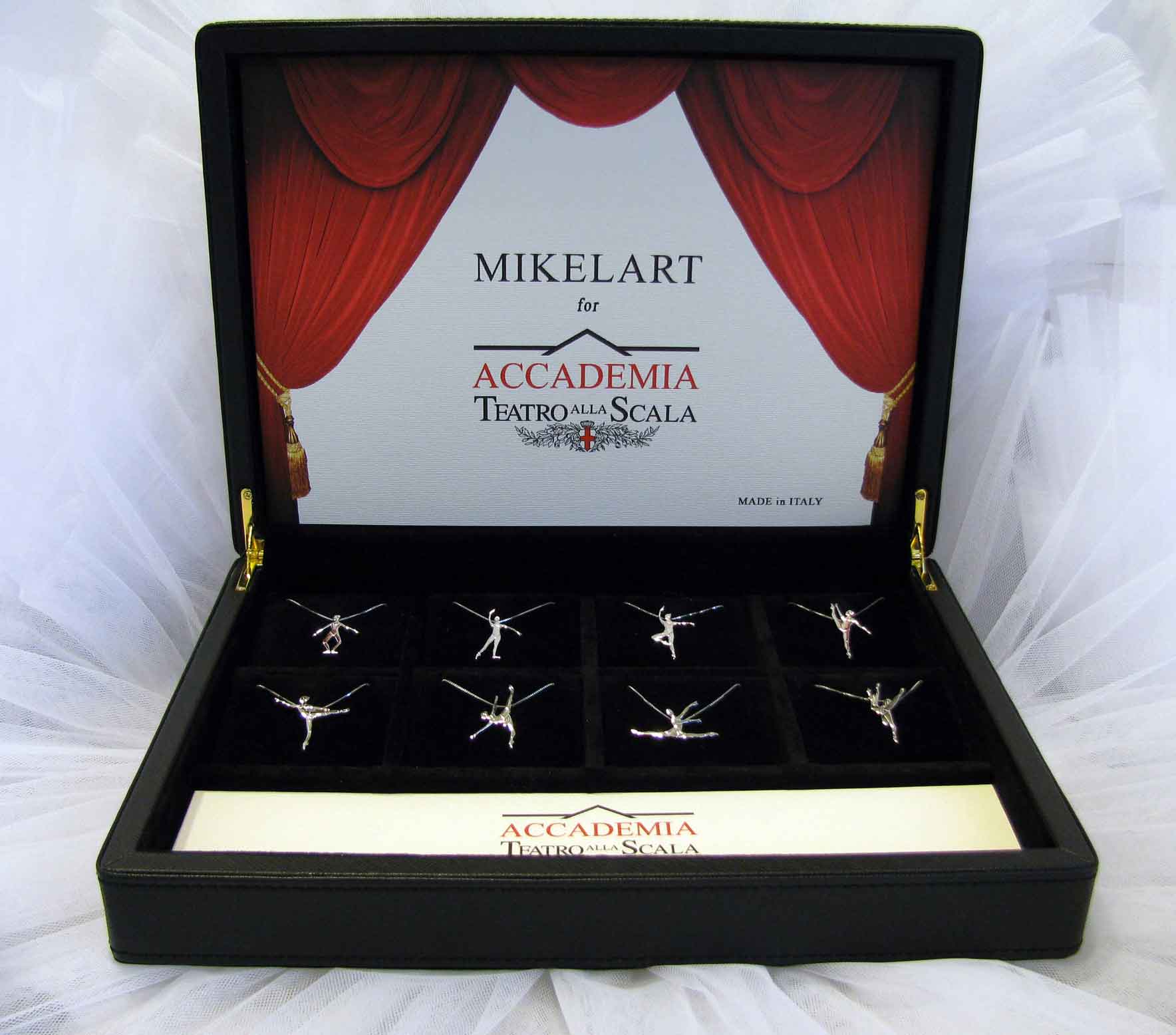 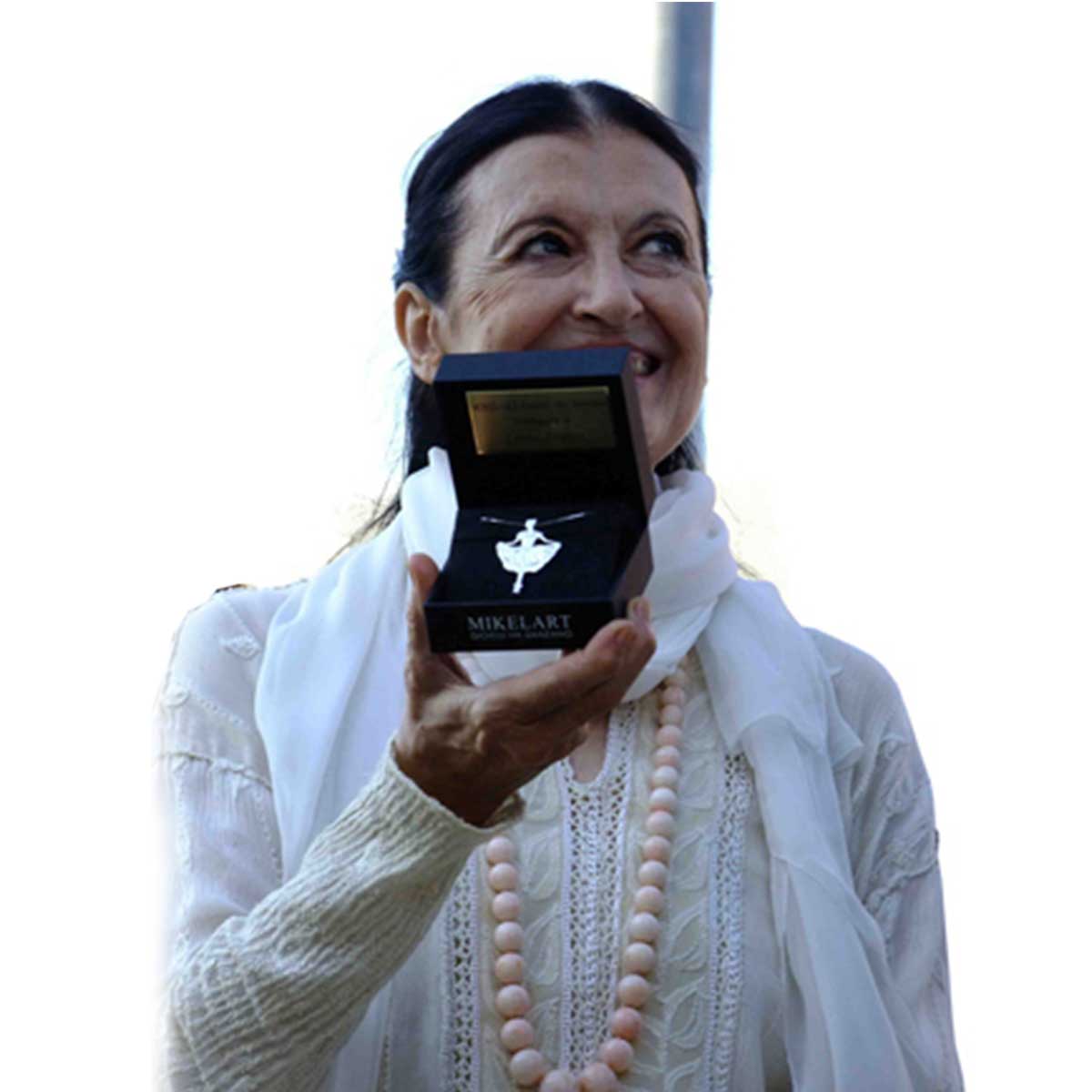 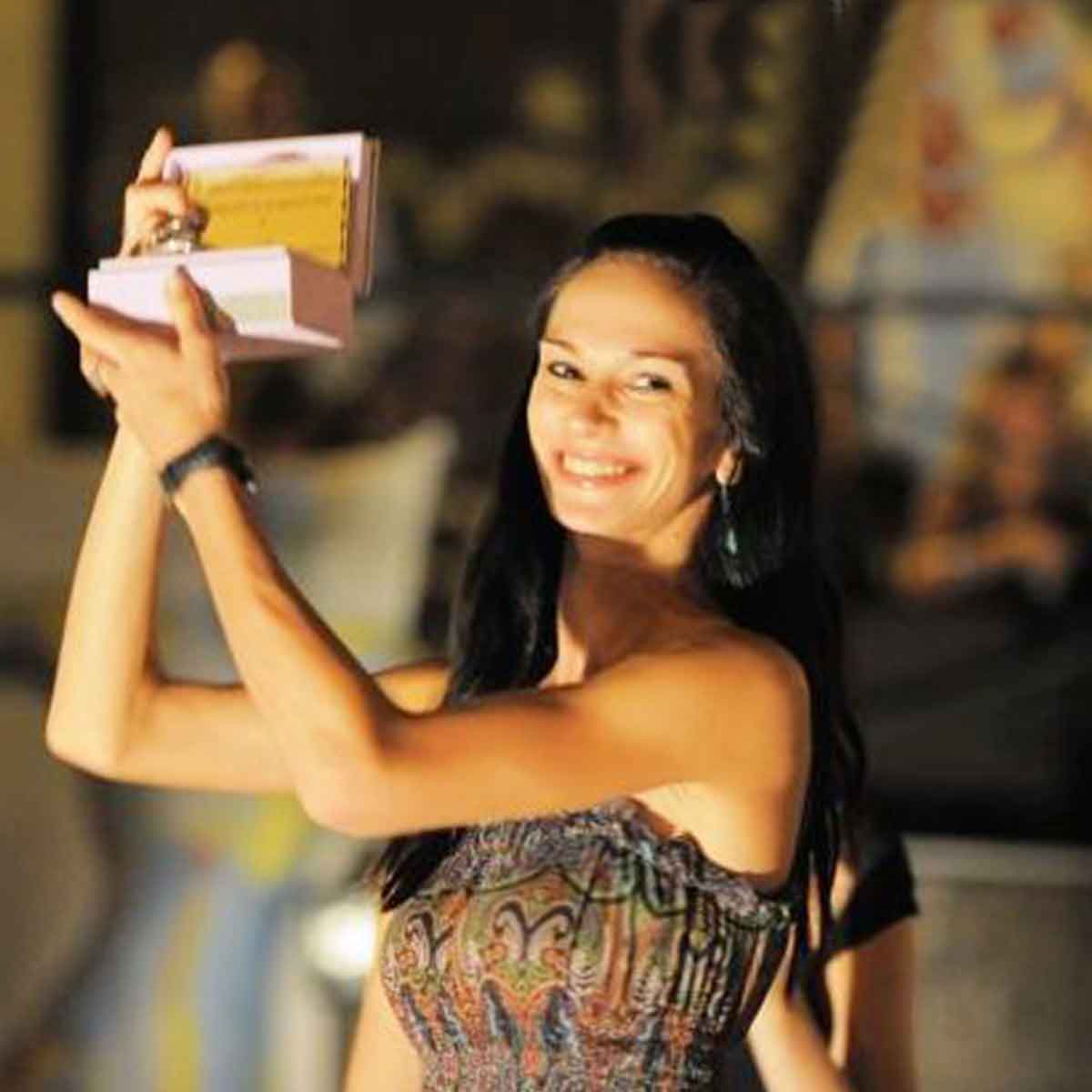 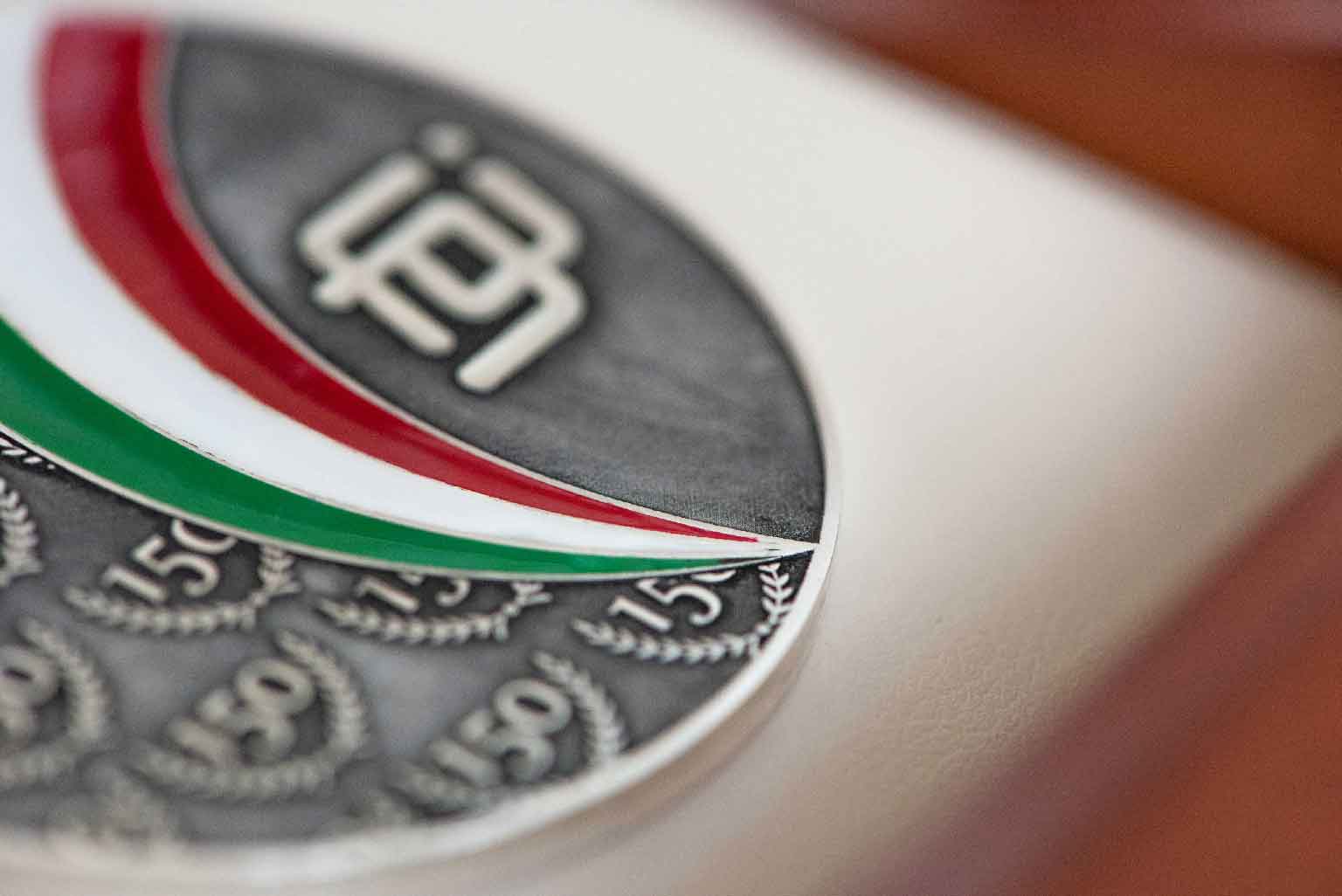 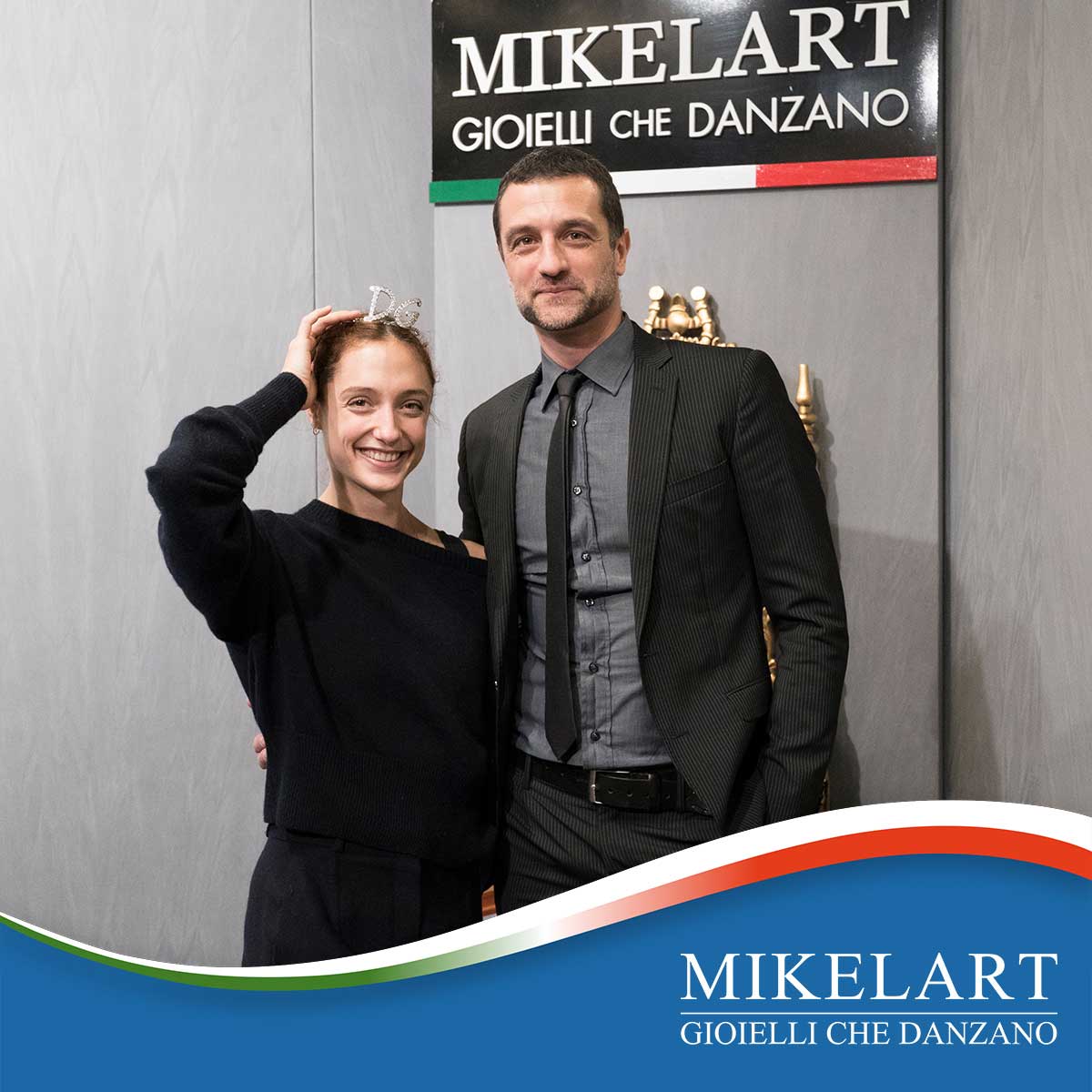 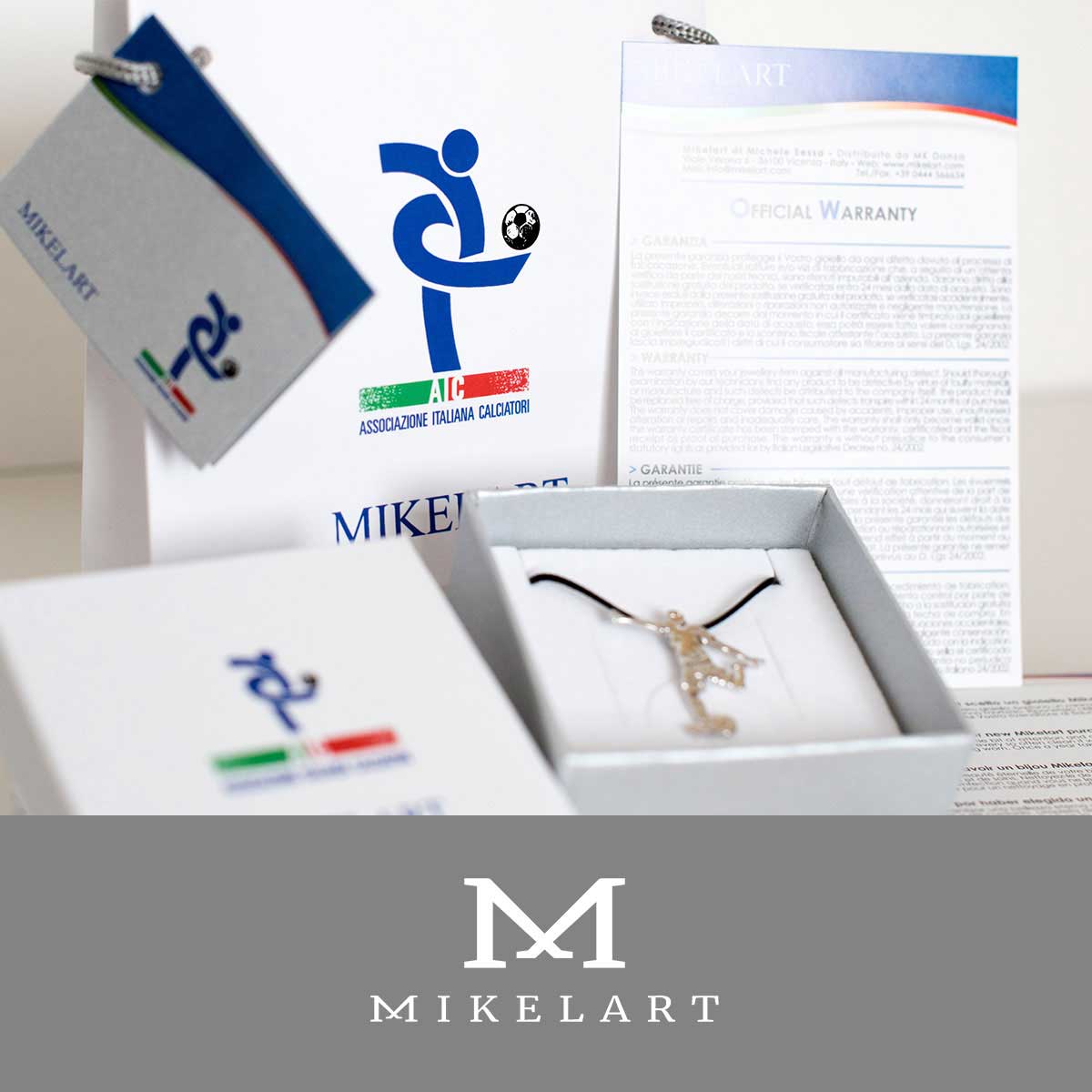 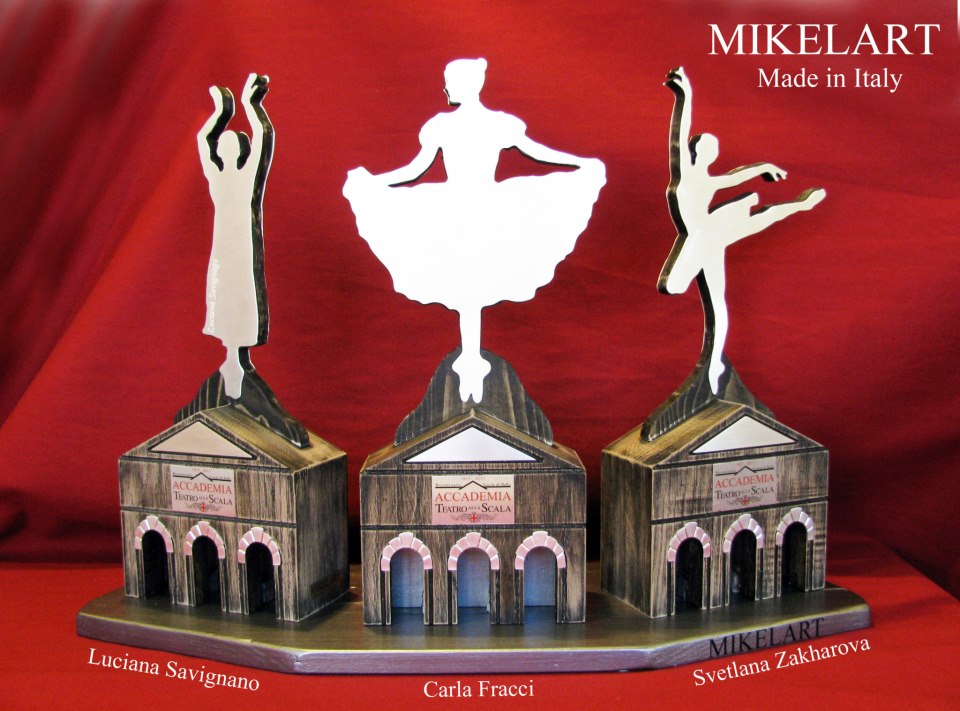 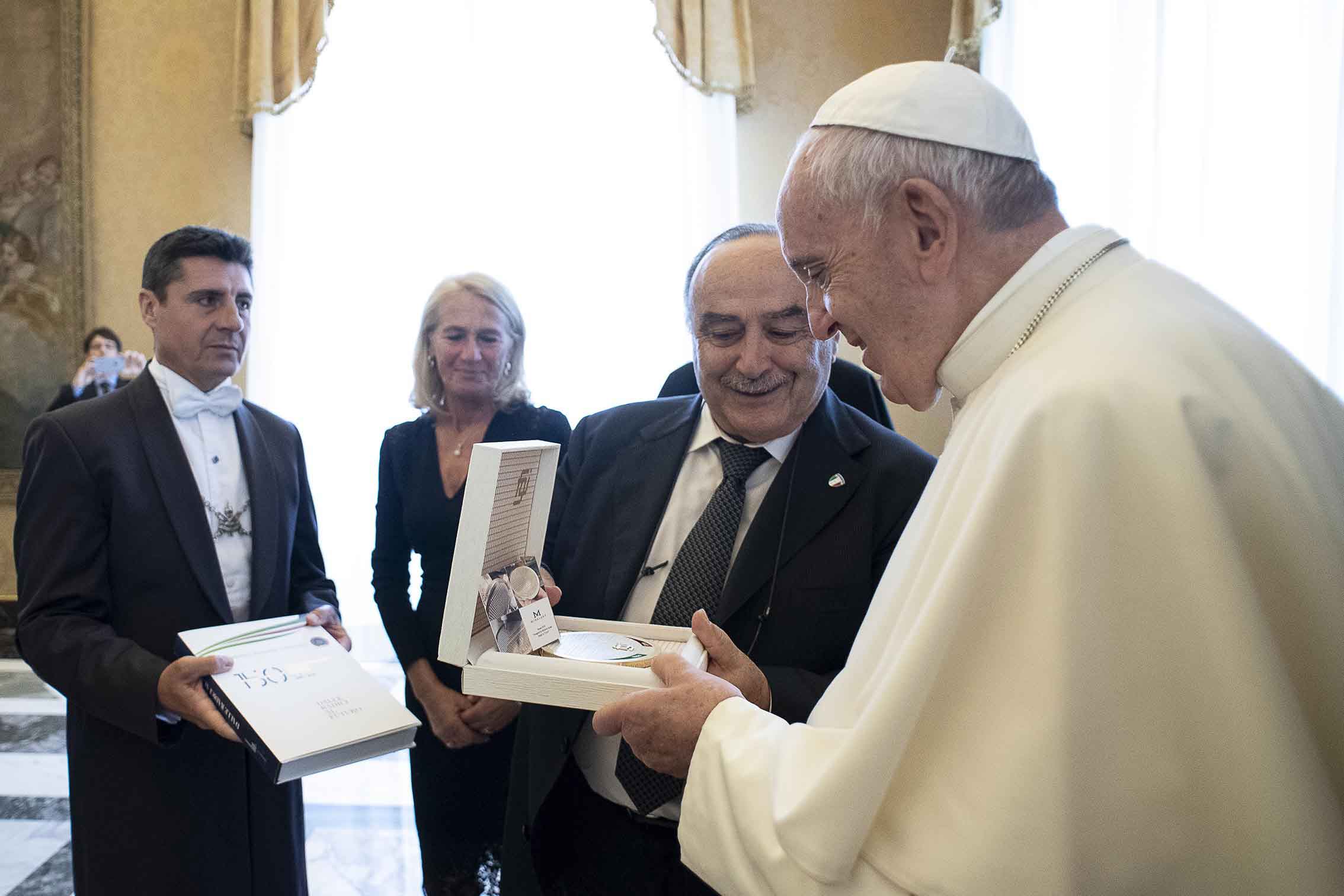 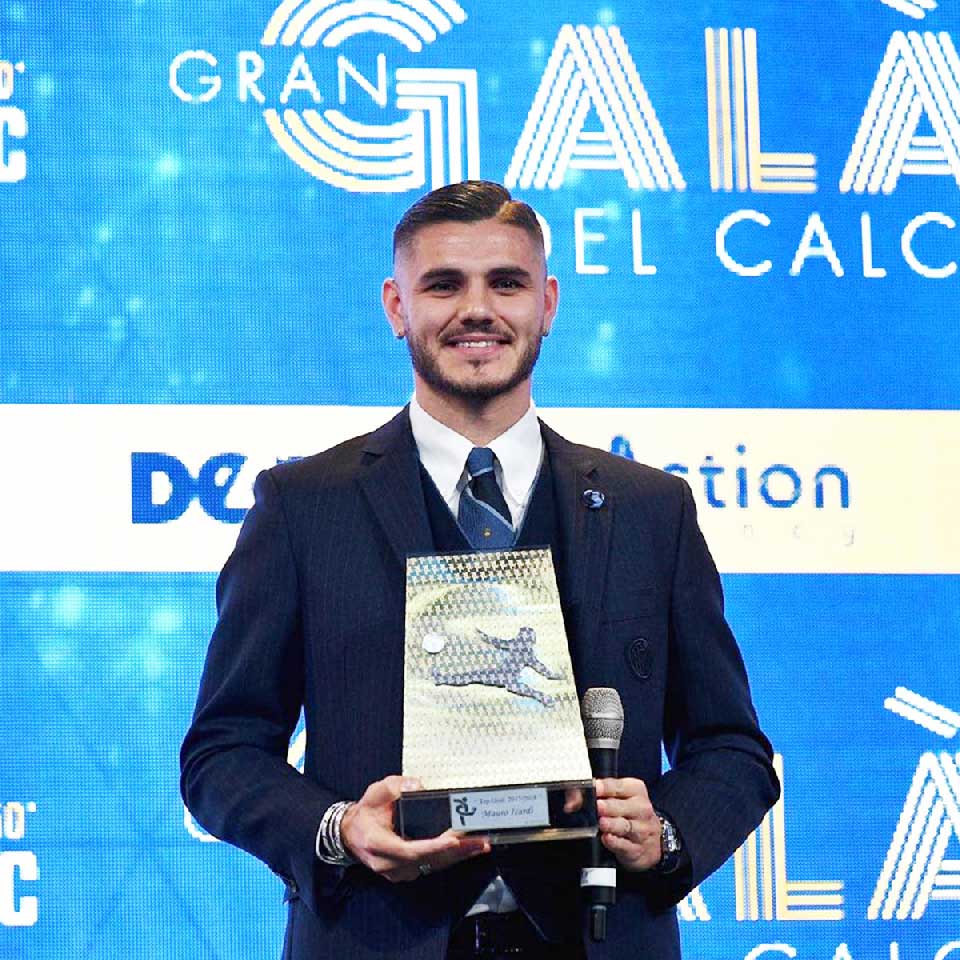 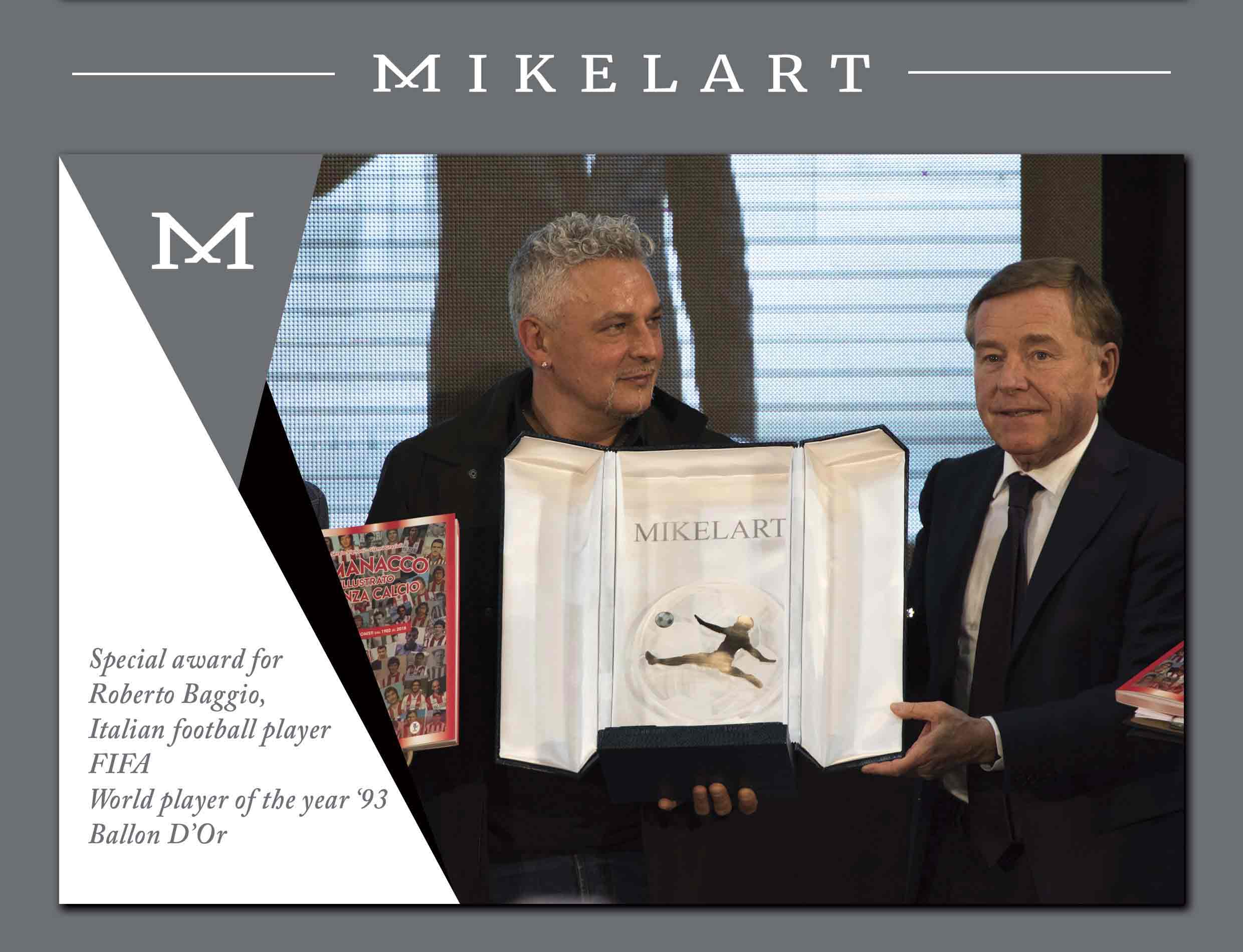 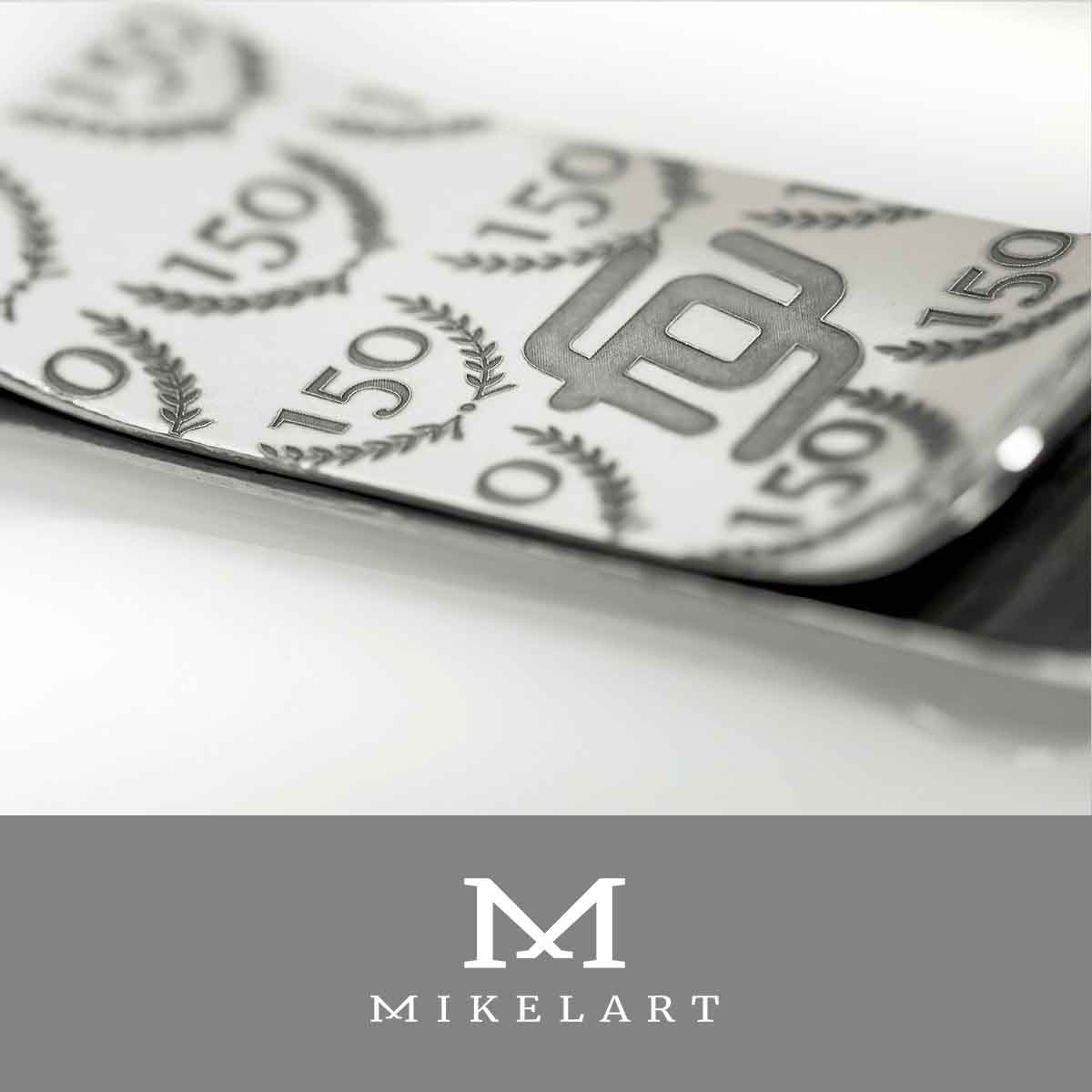 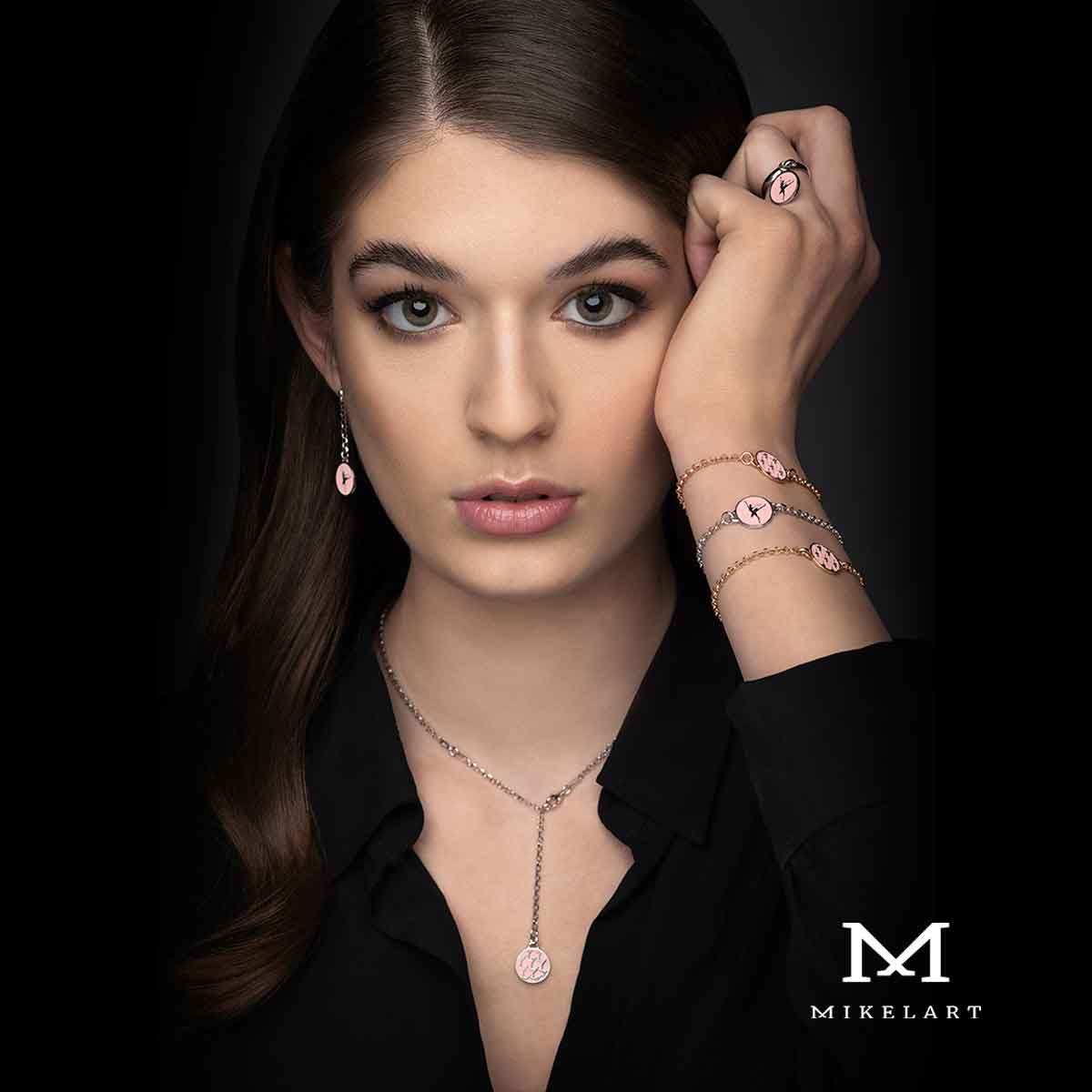 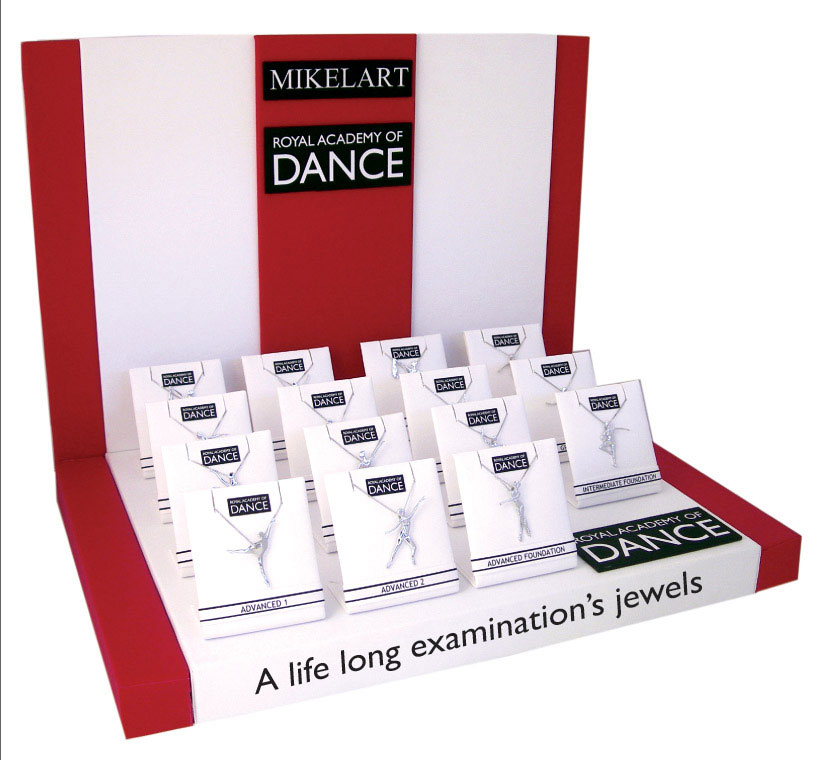 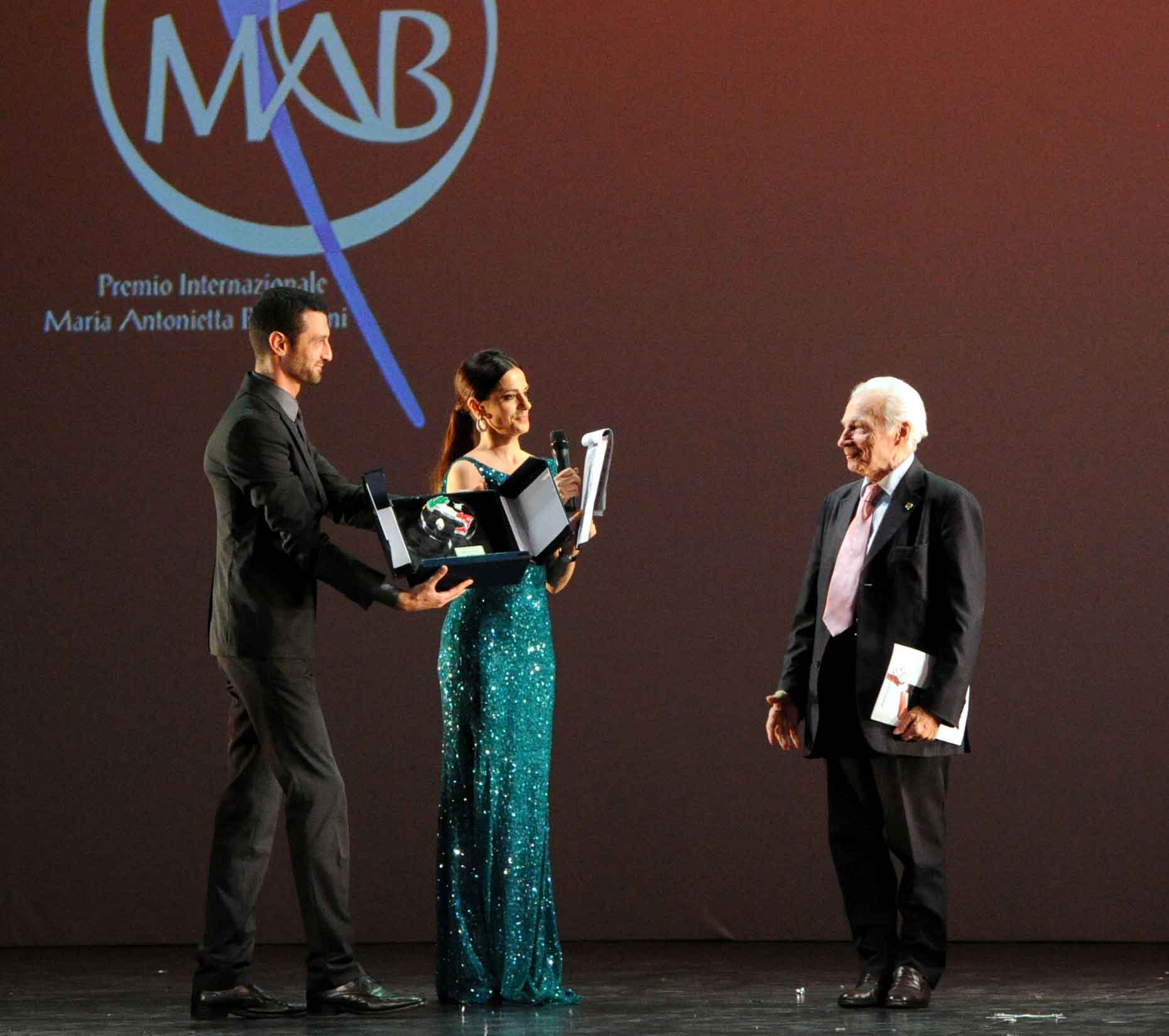 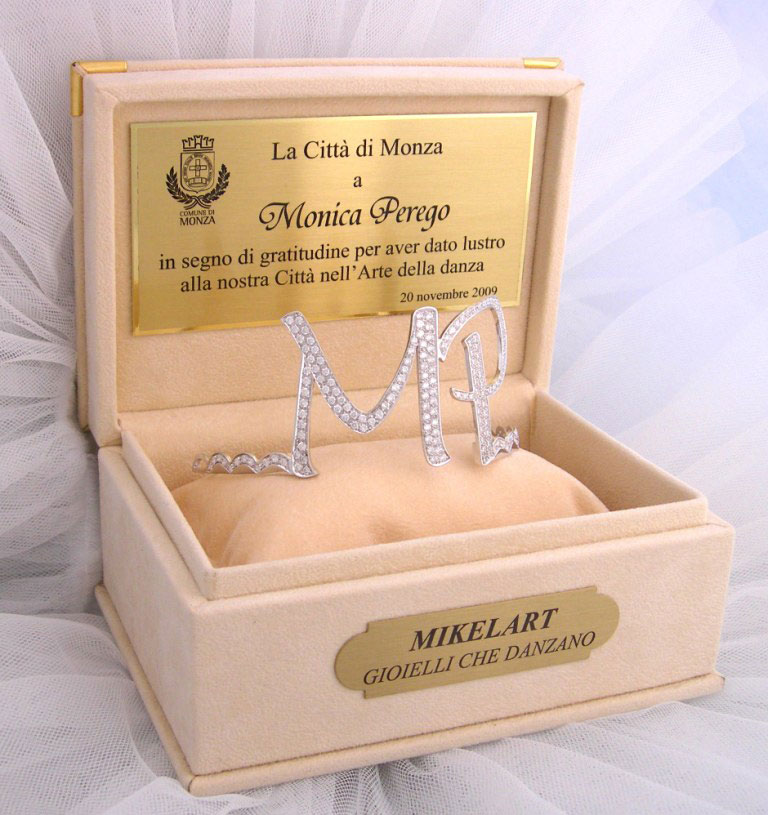 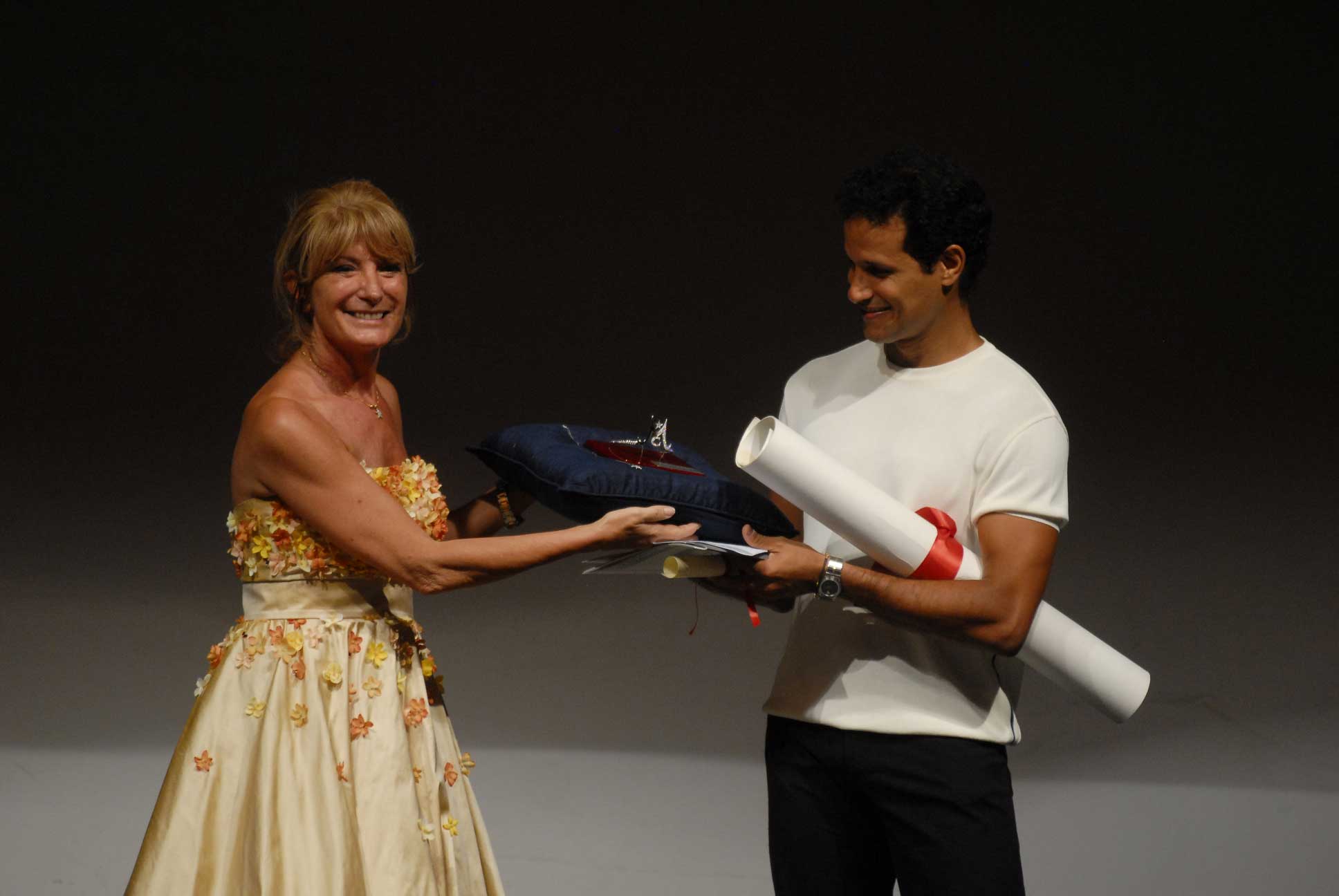 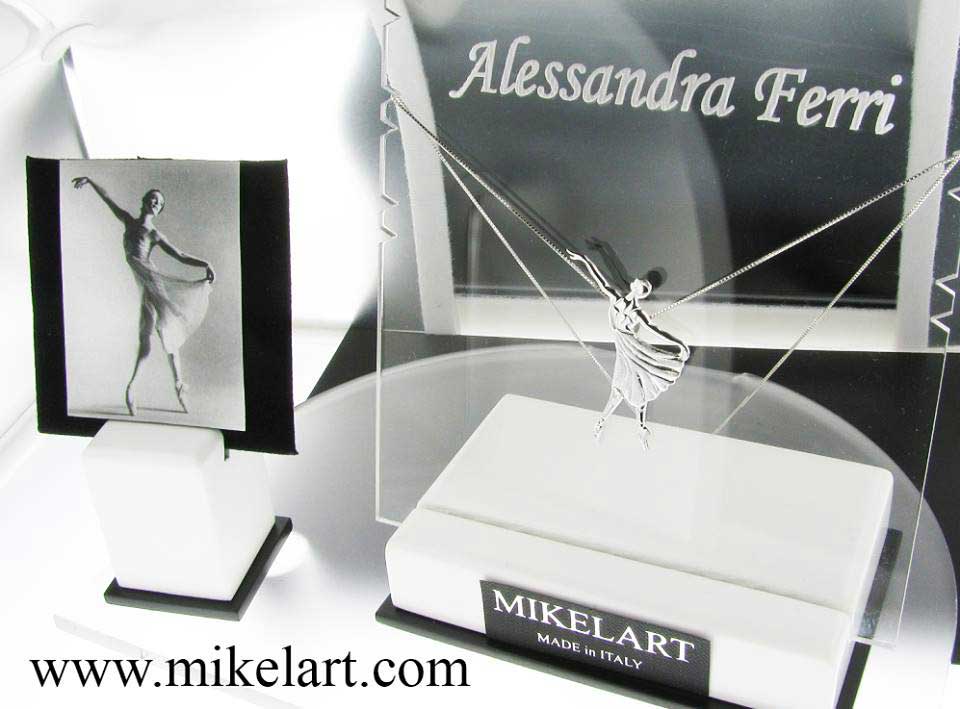